Writing To Fight The Loneliness

Over many moons now I've asked myself that existential question that every writer asks him or herself: “Why do I write?” Or maybe even more specifically, “Why am I writing about this?” And I've definitely been asking myself that question in regard to this blog and how it's evolved into something deeply personal, something which may turn some people off. Something which at times may concern me. Maybe even scare me a bit. Though hardly anyone reads this blog, it's out there to be found if anyone seeks it. These posts are now public record for anyone to see. This site makes me vulnerable in a way to which I am still adjusting.

After asking these questions about my motivations again and again, I think I've finally come up with an answer that works. After much soul searching, I've concluded that I'm writing to fight loneliness.

For the most part, writing is a solitary act. One may make the argument that this is not the case with all aspects of writing. For instance, TV show writers often gather around the writer's table to bounce off ideas for how the latest season should play out. Perhaps you have an editor who tells you how to tighten up your projects and how to add a bit of punch to your prose. But more often than not, the actual act of writing requires time alone within your own head, which can obviously make for a lonely time. For better or for worse, I don't collaborate with other writers, nor do I work with an editor. I'm flying solo on this one. I'm crashing and burning all on my own.

As I've documented at various points over this blog, I've hit a few low points over the last few years. I'm hardly alone in that, but sometimes that's incredibly difficult to see, because through it all, the absolute worst part was the persistent feeling of loneliness. Anyone who's studied depression knows that depression and its kin have effective ways of making one feel alienated and withdrawn from the very people who could help the most.

My struggles weren't easy to talk about, and so for the most part, I didn't discuss them. In hindsight, that was obviously a huge mistake. Regardless of what I projected to others, I was not okay. I needed an outlet. I needed a sense of understanding. And so I went searching online. 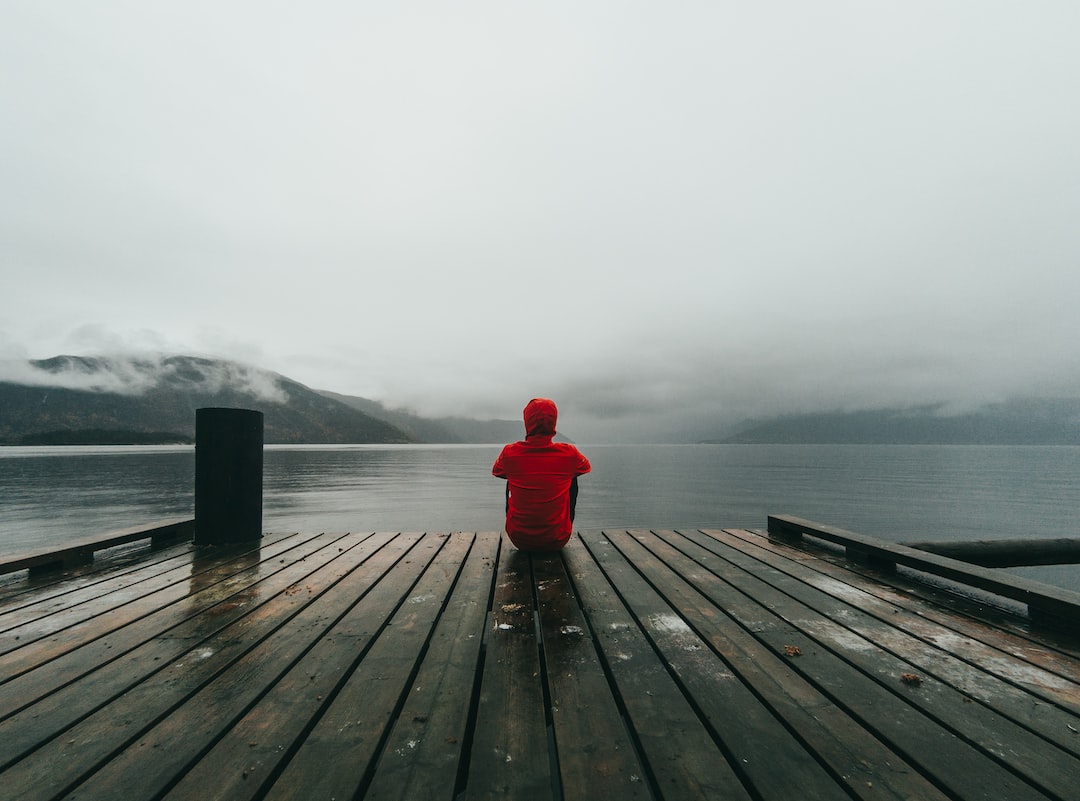 I found help in some unlikely places in various corners of the internet. I didn't exactly interact with anyone in these corners. I sat on the sidelines, merely reading other people's posts and finding solace in our shared experiences and similar pains. In those moments I was no longer alone. One could argue that I wasn't exactly keeping the best company, but I would argue that it was actually the exact company I needed at that time. This little act of finding acceptance from people who didn't even realize they were accepting me went a long way toward helping me get on a better path in life. And so, for all of those who take the risk and share such things for all to see, I'd like to give one big sincere thank you. You do matter and make a difference, even if you can't understand how or why.

To some this all may sound silly and trivial. But loneliness is a killer that can manifest under the radar in a variety of ways. And we're now seeing that loneliness may be more prevalent than we want to admit. In short, we have plenty reason to be concerned.

I don't know how we combat loneliness on a major scale. I sincerely doubt there's any one easy fix. But I don't think we can wait for governments or other agencies or organizations to take care of the issue. Each of us has to find a way to act on an individual level. And so I hope that I can pay it forward and do my part by letting others know that they're not alone in their own struggles. I hope that the efforts of individuals doing their own small part can accumulate to make a difference in some way.

And so here I am, at Flirting With Nihilism, dropping bits from time to time, leaving my own experience out there for anyone who may need it. I'm sorry if it makes you uncomfortable. The whole thing makes me uncomfortable too. But I'm doing my best to deal with it. And I hope only that you can find a way to do the same.