What The Hell Do I Know?

I don't consider myself a remarkably intelligent person. I see intelligence as one's ability to figure things out and to solve problems on his own. At best, I might be slightly above average—emphasis on slightly—intelligence, but nothing extraordinary. Perhaps my view of my own intelligence is skewed by my absent-mindedness, which often leads to embarrassment, something I've learned to take in stride. On the other hand, that same view is likely inflated by one's tendency to think himself special. There's a good chance I'm more average than I want to admit.

I'm more confident when it comes to gauging my wisdom. If I can be completely honest, I do consider myself fairly wise. I define wisdom as one's ability to learn from his own experiences as well as the experiences of others. The greatest gift from my most painful experiences has been the lessons. The accompanying pain is a reminder of what I've overcome, of all the monsters I've killed, and also a reminder not to repeat certain actions, whether those actions are my own or someone else's. The real torture comes when one doesn't learn and instead keeps making the same mistakes again and again.

I'll use some examples below to explain my definitions of intelligence and wisdom:

The intelligent man knows immediately by logic that sticking his fork in a light socket is a bad idea. He knows that electricity + metal = bad time.

The wise man remembers the last time he stuck his fork in the light socket—or maybe that time he saw his drunk uncle do it—so he avoids the temptation in the future.

The man who is neither intelligent nor wise keeps sticking his fork in the light socket, every time amazed that he receives a little shock. He may become bitter and say that the world is conspiring against him without ever asking if he could do anything differently to improve his stock in the world.

While I'm not the most educated, I'm educated enough to be effective, and I'm able to continue my own education by fueling my own curiosity for $1.50 in late charges at the public library. I used to think that acquiring more intelligence, wisdom, and education would lead to some form of enlightenment. But as I get older and gain in these areas in my own way, I realize just how ignorant I am. And I feel as if I know even less as I learn more. Whenever I peel back one layer of this onion we call Life, I find another waiting.

In some ways, I'm a fundamentalist. I mean that when I want to dig into a subject, I want to learn its fundamentals. The basics. Once I've done so, it informs how I view the more complex issues. It's like if you were wondering why your partner has trust issues and is emotionally unstable, only to discover that the person you love was abused and emotionally manipulated often as a child and never found a way to process these traumas. You'd have discovered your partner's fundamental challenges while also realizing that your complaints are only the top layer of the onion that is your relationship.

I also couldn't help questioning my own knowledge once I learned that, on the whole, people's memories are not that great. That's one reason I hope never to serve on a jury unless there is clear evidence, such as video, confirming or denying the allegations and charges. In my personal interactions, when someone tells me a story, there's a voice in the back of my mind saying, Remember, this is this person's version of the story. This little reminders helps me avoid getting too emotionally invested in the drama, so I'm better able to keep a clear head, which allows me to give better quality advice to someone in distress.

If I accept that people have horrible memories and perceptions of specific events, then I have to accept that the same most likely applies to me. This is an uncomfortable thought because it can strip away the narratives we've used to explain ourselves and to mold our identities. What if everything we've experienced is not as we've perceived? That sounds like a formula for an existential crisis. 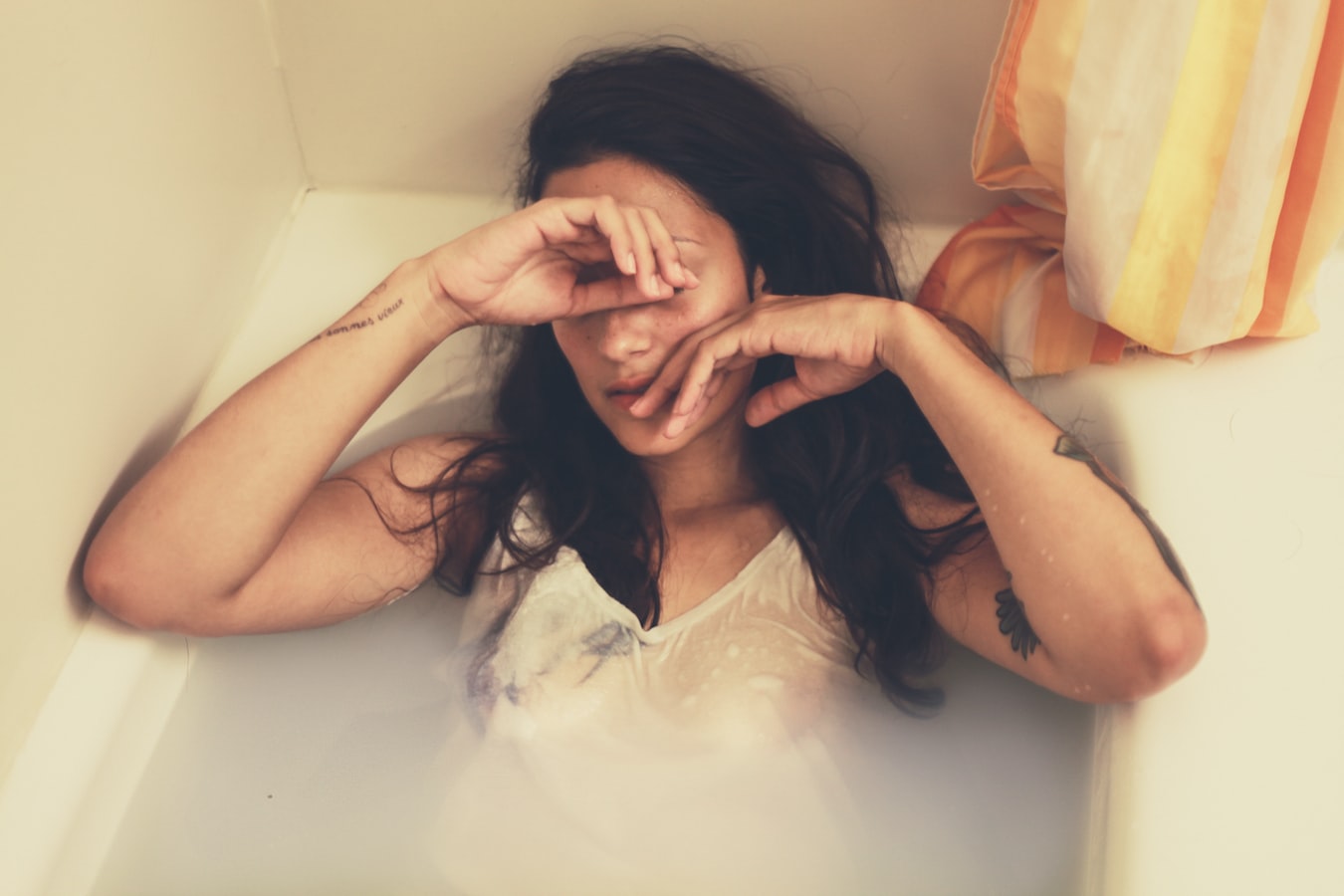 Photo by Naomi August on Unsplash

The more I learn the histories and intricacies of topics like laws, governments, and societies, the more I realize that I don't have the answers. I just consider myself lucky to live among flawed systems like America's rather than flawed systems like Venezuela's or North Korea's, among others.

Though I feel I know next to nothing, I still have my opinions, some of which I'm quite passionate about. But I've experienced enough to know that I may be only one piece of information or perspective away from changing my opinions. And so, I've basically accepted that all my thoughts I hold close and dear may be completely wrong.

We owe so much of what we enjoy on a daily basis to science. It has shaped our world and lifted us out of some dark eras. We can be comfortable in science's claims due to rigorous processes such as the scientific method and extensive peer review. Science will admit it was wrong once it has seen enough evidence to change its tune. Science knows it's not perfect.

If science can be so humble, why can't I?

As I said before, I once thought that acquiring more knowledge in all its forms would bring about certain comforts. But it's been my experience that more knowledge brings uncertainty. I want to fully understand everything I run across, but I simply do not have the time, and so no matter how much knowledge I ultimately attain, I will still die a very ignorant man.

Lately, LinkedIn has become a cesspool of feel-good and positive thinking posts that nauseate me. However, I did see a certain quote recently that feels appropriate for this post. The contents were a simple formula:

I may be incredibly ignorant, but I'm wise enough not to be arrogant.