The Problem With “It'll Get Better”

Dig if you will a picture 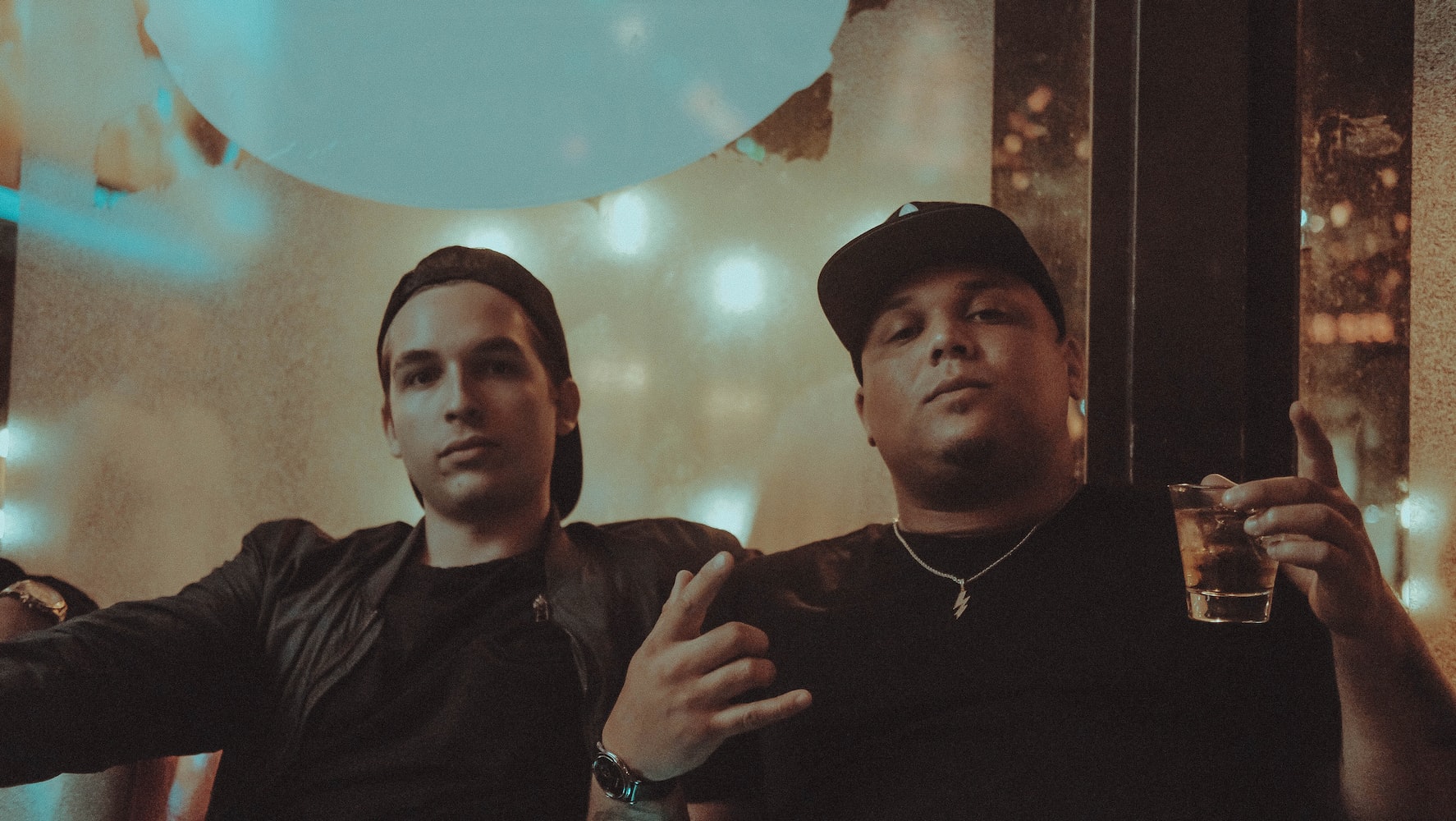 This friend has been through something truly devastating. Let's say he's just lost a parent. So he called me for counsel, which is a smart move, because hey, I've been there.

He tells me how it happened. It was his mother who passed, and they were incredibly close. He tells me the details of her battle, how she tried to put on a good face as her disease withered her away. He can't fight the tears anymore, and neither can I, because it's all hitting so close to home. I'm embarrassed, but I don't hold back.

My friend looks at me with hope and expectation. He appreciates my attempt to comfort, but he knows I can do better.

I can do so much better.

Say it, Jake. Say it. Tell me it's gonna be okay. Set my mind straight. Just let me know.

I place my hand on his shoulder, squeezing just a bit to let him know that I'm serious and sincere. I look him square in the eye, and I impart my wisdom:

It can get better.

The record on the jukebox skips and stops playing. A guy playing pool completely misjudges his shot and rips the stick into the velvet, yet somehow finds a way to propel the cue ball into his opponent's forehead, knocking him out cold. A baby cries out from some corner of the bar.

My friend keeps staring at me. His lips say nothing, but his eyes say it all as they scan left to right, left to right.

That's it? It CAN get better? What the eff am I supposed to do with THAT?

Some people live their lives by platitudes. And I get why they do so—platitudes are easy. Because you've heard them repeated over and over again, platitudes slide off the tongue with little effort. With platitudes, you're never short of supportive words because you can just say what everyone else always says. If it sounds good, it must work.

Why would you buck conventional wisdom, right? But if you dig into the platitude, you'll often see that it's in fact lacking in wisdom.

In some way, it's scary to be honest and admit that we're not really prepared to help even though we may wish to do so—and we don't want to take a legitimate chance at sincerity and end up saying something wrong, so we take the easy way out.

It'll get better, we say. And then we might follow it up with a platitude equally useless: Time heals all.

If that were the case, we'd have no use for counselors and therapists. And believe me, there's a reason they charge $100+ per hour for their services.

If you believe that it'll get better and time heals all, you likely haven't examined the world around you. The world is full of people who carry emotional pains with them their whole lives. They never make any effort to heal these pains. They let these pains rule and ruin their lives. They use these pains to justify their failures and inability to find any type of peace or happiness. Their pains may even turn them to destructive behaviors like drugs or lead to an inability to have healthy relationships.

If you don't watch it, you can become one of those people and not even realize it.

But have no fear, it can get better. If you put the work in. But let's be clear: That's a big if. Putting in the work requires you to deal with your pain. To acknowledge it. To come to terms with it. Hurt so that you can heal. It's not easy, and it's most certainly not the way you'd prefer to spend a beautiful Saturday afternoon. But it is necessary.

Another hard truth: It may get worse before it gets better.

It may not be pretty. In fact, it may be very, very ugly.

Sometimes you have to hit rock bottom before you can start your ascension like the glorious phoenix you are.

And during those times, it's important to cling to hope and to know that an ultimately positive outcome is possible.

That's another reason to say It CAN get better. It would be unfair to mirror the original platitude and say It won't get better. Because who'd want to live in such a world. Right?

And that's a great way to view the world—with honesty and a dash of hope.