I'm usually happy to save money, but September 14 was a bit of a sad day for me, as it signified the end of my subscription to The Economist. A few months ago, I'd decided I needed to keep up with what's going on in the world. I'd already taken a chance on The Washington Post during a particular promotion, but the publication has always felt biased on one end of the political spectrum. And the same felt true of The New York Times, so I wasn't sure of where else to go.

I'm not foolish enough to believe that I don't have my own biases, but I do try to challenge my biases once I am aware of them. Doing so seems to me to be the best strategy for finding objective truth or something like it. After a bit of research, I settled on The Economist because, with its concise yet informative articles, the publication seemed to be the most nearly center source of news. I hoped that a smaller word count would mean fewer opportunities for fluff and ideological fodder. And I can't say that my expectations weren't met. That's not why I cancelled. I started considering it because I simply did not have time to read one edition before next week's edition came in.

A couple months ago, I made the decision to consciously unplug. I started by deleting my mainstream social media accounts—Facebook, Twitter, Instagram—and disabled most notifications on my phone. I worked on clearing a path to reading and writing on a regular basis. I eventually got into bullet journaling. These small changes gradually helped me to reach my goal. And so here I am now, enlightened and wiser and better than everyone else. Err, I mean, better than I was before. 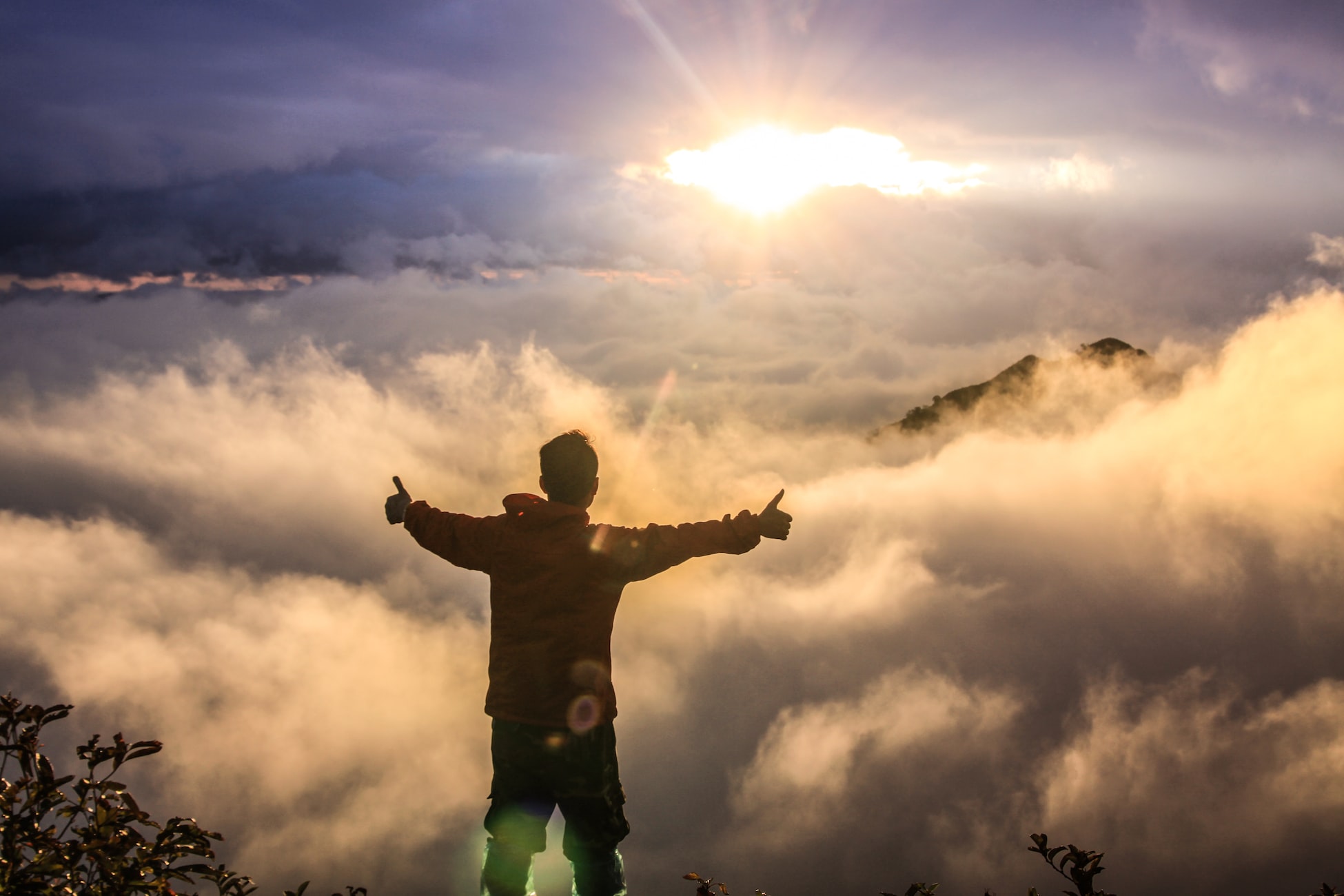 As I unplugged, I fell out of touch with the news of the world. I tuned out of the culture wars. I forgot about President What'shisface and whatever the hell he's up to these days, though I admit that I got pulled in by all the impeachment talk. But I had to push it all away again. I'm curious and concerned, but at the same time, daily updates aren't going to do me any good.

And so I now find myself not wanting to keep up with the news.

For me, unplugging is about enabling me to focus on the things that truly matter. And for the most part, the happenings of the world don't matter all that much. Some would point a finger at me and say I can have such an attitude due to certain social statuses and identities. Perhaps others don't have the luxury of dismissiveness. I ultimately can't pretend to understand the challenges of another, but I'm also not going to pretend I need to stay wired to every worldly event or that every such event affects my day-to-day. My doing so would be disingenuous and would enable my own anxiety and mental unrest.

It took me over 30 years to realize that I needed to stop looking outwardly so much. The true progress has come from looking inwardly. By stopping worrying about the world at large, I'm able to focus on more immediate matters—my family, my job, my habits and hobbies, my mental health.

In summary, my world > the world. My life has become exponentially better as I have focused on myself in aspects both flattering and unflattering—my needs, my wants, my actions and responsibilities, my efforts.

It's tempting to focus on what others are doing because it's so easy. We physically see things from a first-person perspective, so looking outwardly comes naturally. And observing ourselves is not a mindless activity. It requires intention and effort.

Self-centered has a negative connotation, so I prefer to refer to worrying about myself as being self-concerned. You may think that the slight distinction is a practice in semantics and ultimately dumb, but one of my old counselors loved it, so I'm clinging to it.

At the end of the day, so many of us get worked up over events we'll never understand and may never be affected by. National and international news are easy to get sucked into because they're grand in scale. But many of us would be better served if we first aimed smaller, starting with ourselves and gradually expanding our scope as we've improved ourselves and our immediate surroundings. Somehow, the Millennial Generation, my generation, got this simple formula backwards. We have been so worried about righting the world that we forgot to right ourselves first. We grew up thinking we know what's best for others when we don't even know what's best for the person we see in the mirror every morning.

I've put a lot of work into myself, and while I'll never be perfect, I'm ready to move on to new challenges. It's time to expand the circle of responsibility to include more of those around me, to allow for more of a community. At the rate I'm going, I'll be ready for national issues by the time I'm 145 years old. 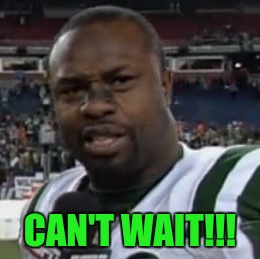