The concept of identity is a significant struggle for nearly everyone. For most, the struggle has begun by adolescence, when we find ourselves juggling hormones and free thought and free will. This struggle evolves and continues or resurfaces throughout various points of a lifetime: the first time we leave the family nest, the mid-life crisis, and then our turn as empty nesters, just to name a few.

In order to satisfy the search for our own identities, we have to answer numerous questions about ourselves. Questions of ideology, ethics, morality, sexuality and perhaps even gender. We have to consider how we present ourselves, whom we associate with, and how we respond to offenses both direct and indirect. Every bit of nuance goes into defining an identity. Or perhaps I should say identities, as most of us do conduct ourselves differently depending on our audience or company. Most of us do not act the same at work vs. at home or among friends vs. among family. We acknowledge and accept that different scenarios call for different behavior norms. Some would call this being two-faced as if it is merely a character flaw, but I'm sure there is some evolutionary benefit to such behavior. Likability does have its perks, after all.

I try to keep my multiple selves as consistent as possible, but there's no denying that I'm different people in different contexts. My opinions are quite different if a microphone is in my face as opposed to what I will say among trusted friends or under the guise of anonymity or a pseudonym.

Exactly what or how much is crucial to an individual's identity? What is included and packaged into the whole deal? Our awards and accomplishments? Our voting records? Our charitable causes? The lines are not always so clear.

Even corporations struggle with these questions. Should a corporation just operate within the lens of its industry, or is it required to stand for something outside of its core business? Let's be honest and state the obvious—corporations are purely profit-driven. I do not fault them for that. But since the pursuit of profit is the primary identity of a corporation, I'm usually suspicious whenever a corporation champions a cause. However, the courts have ruled that American corporations are people too, so maybe corporations are capable of more empathy than I give credit. What the hell do I know?

Humans had struggled plenty with questions of identity in the analog age. But now they struggle in a new digital frontier that we call the Internet. The Internet started gaining traction with the general public only 30 years or so ago, and we're still adapting to the access that it allows. On one hand, we're still figuring out how much access to give others. On the other hand, we're also figuring out how to handle the access to others that the internet gives us.

Context is sometimes difficult to detect online. And context is an important part of determining which identity to call upon at any moment. It seems that in the online world, you are destined to be all of your selves at once. After all, anyone can learn far too much about you with a couple minutes of Google-fu.

You can't say, “Hey, I said what I said as some idiot on Twitter,” because someone will now pull up your LinkedIn page and argue, “No, you said it as CEO of XYZ Widgets, Inc.! XYZ Widgets is horrible! Burn XYZ Widgets to the ground!”

There is no separation of identities online. Maybe that's not a bad thing. Perhaps over time it will require the masses to be more accepting of details in others' characters. Yeah, Phyllis in accounting writes Bob The Builder erotica fanfiction in her spare time, but she is great at crunching numbers. And if the masses become more accepting, maybe we'll be more willing to analyze certain details of our own character and be more willing to listen to other opinions and perhaps make healthy changes. One can dream. 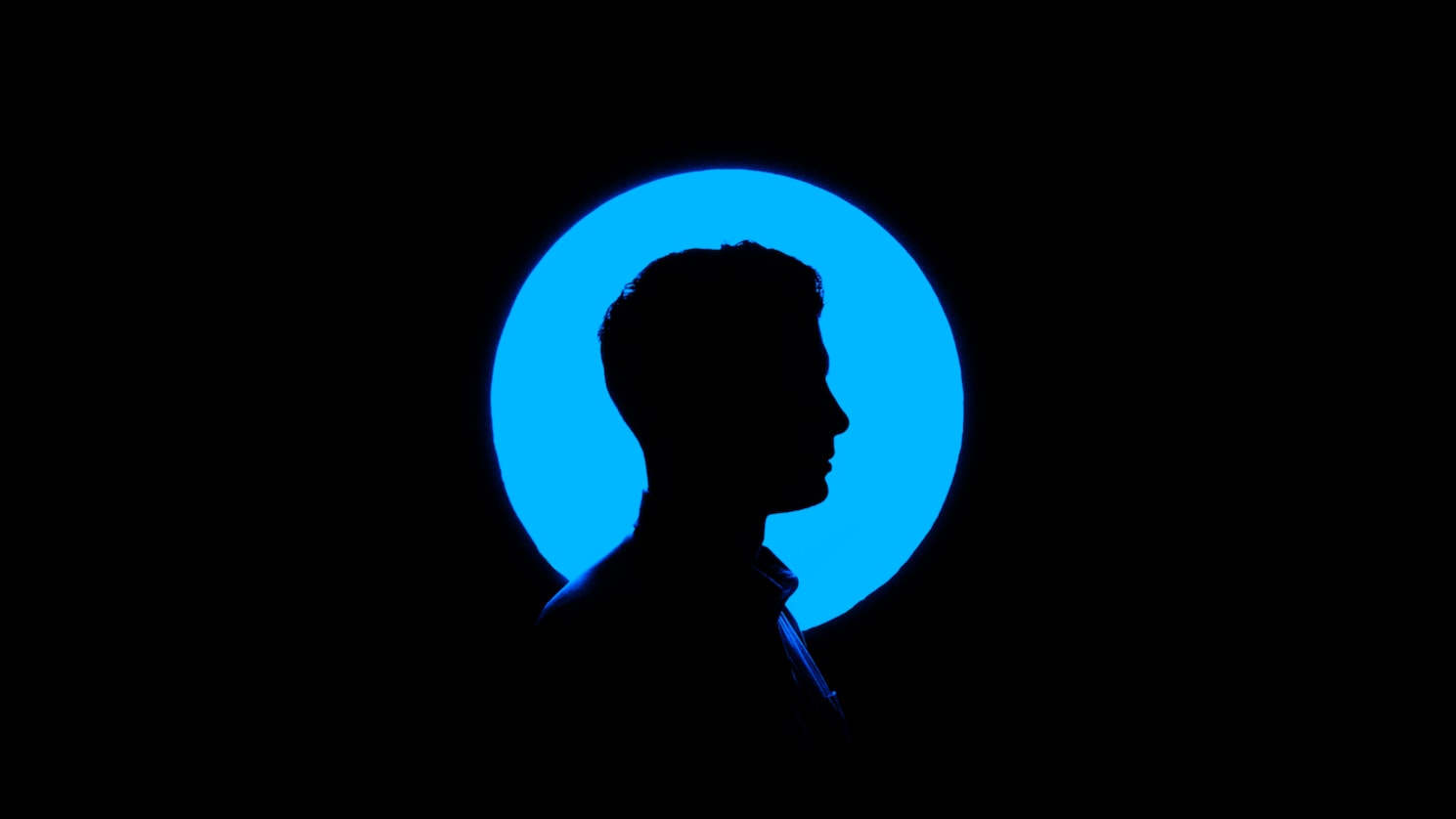 Photo by Ben Sweet on Unsplash

I've made a few attempts to write under pseudonyms over the years, in the hopes that I could be more honest about certain things. In part I felt that I had the opportunity to reveal and develop a part of my identity that had before been withheld. But I was neglecting another part of my identity as I was not expressing myself as...well, myself. Vulnerability under another name just doesn't seem genuinely vulnerable to me.

For some reason, it is important to me that my work have my own name on it. I don't know whether this compulsion is due to ego or insecurity. I know only that it exists. Besides, I'm not clever enough to protect my online identity. I know I could easily be found, so if I'm not prepared to face the consequences in my own name, perhaps I just shouldn't say it. But what about art? I feel as if people should strive to separate the art from the artist and not necessarily judge an individual by his output (and vice versa), but it's pretty obvious in 2019 that not everyone agrees with me.

As a kid, I was afraid of the concept of a “permanent record”. Now, with the internet, the permanent record has arrived. Put it out there, and it's there for all to see. Screenshot or archived. Forever. This makes me think about how I express myself online. Should I chance pushing a few buttons in the hope of making a point or should I play it safe? Should my online self be bolder like the me among friends, or should the me among friends be more like my online self, more carefully considering and weighing my word choices? Which identity needs to better mirror the other, and how much should either identity give in? Which one assimilates into the other? These are tough questions that lead to considerations of authenticity.