originally posted on my original host on April 18, 2019

I'm not a fan of platitudes. They always feel so shallow, and they're often shared without any questioning of their wisdom or effectiveness. They sound good, so they must be appropriate, right?

But mantras are another matter. I am a fan of mantras. A big fan, in fact.

When used properly, mantras reinforce your vision and your goals. They keep you on the right path without requiring you to re-examine every nuance behind your ambition. In short, mantras are a great way to brainwash you into facilitating the change you want or need in your life while platitudes keep you wallowing in the same old unproductive loops of clichés and unmet expectations.

But the line between mantra and platitude is incredibly thin, so it can be difficult to differentiate between the two. This vague discrepancy reminds me of how that one United States Supreme Court Justice defined pornography: I know it when I see it.

The truth is that mantras have helped me through some troubling times. At one time, I had a collection of my own mantra printouts on a cork board in my office. Yes, it was a bit silly and to some probably felt like looking at a teenage girl's Instagram feed, but in this scenario, the end justified the means.

And so, if you find yourself in a tough spot and in need of some new direction, I offer to you my mantra cheatsheet. 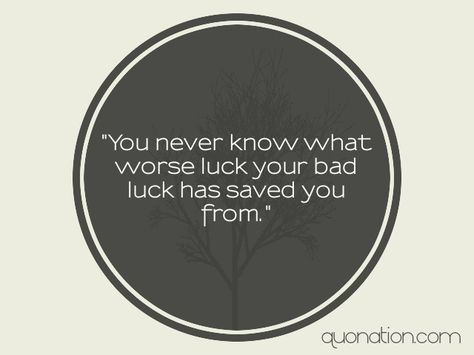 Cormac McCarthy may not be your first choice when looking for motivating or inspiring quotes. After all, his novels are not exactly known for their happy endings. But the above quote from No Country For Old Men has always resonated with me. Sure, you could always stick with the usual It could always be worse, but come on, that's boring and overplayed. Go with something fresh. Go with Cormac. 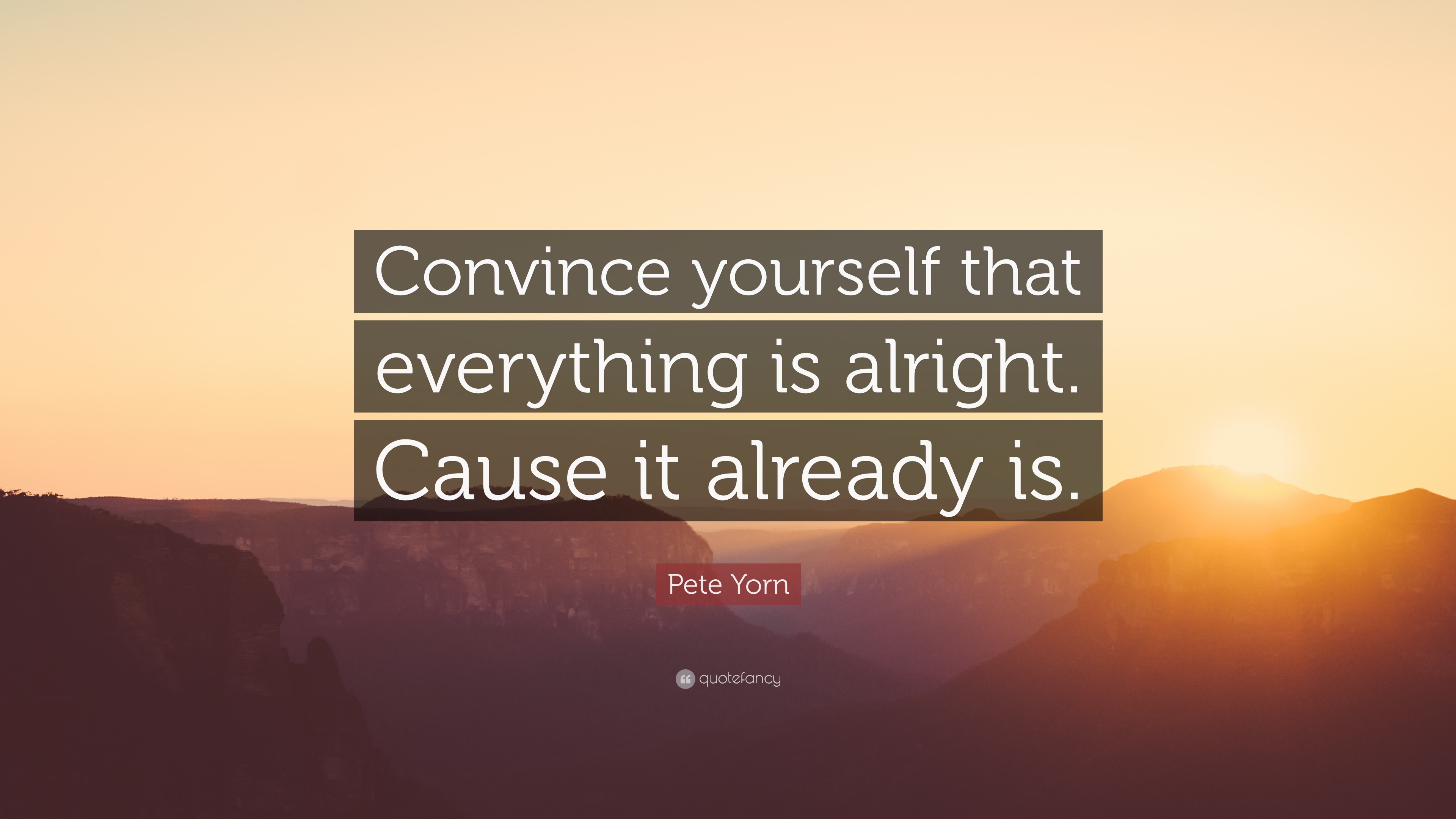 All these years later, I still find myself asking, How the hell did Pete Yorn come to be there for me when I needed someone to hold me up? I remember when Yorn first hit the scene with “Life On A Chain”. I'd liked some of his songs over the years, but he was never anyone I kept on repeat. Seek Pete, a voice in my head said, so I cranked up Spotify and downloaded his debut album, musicforthemorningafter.

When I got to Track 6, “For Nancy ('Cos It Already Is)”, I realized I was wise to listen to the voice. (These situations are always risky because you never know when you're walking into a Son of Sam scenario.)

Ole Pete put it so well:

Convince yourself that everything is all right 'Cos it already is

Even as things seemed to be falling apart around me, the truth was that everything was all right. Or at the very least, it was on its way to becoming all right. Despite its messes, life was still good, and acknowledging that went a long way to moving toward something better.

An oldie but goodie with a twist

I once worked with a guy who had this quote on his wall. He never seemed rattled, no matter how dire things seemed. It worked for him, so I figured it might work for me. But of course, I had to put a twist on it. You can't take yourself too seriously, after all.

Speaking of not taking yourself too seriously 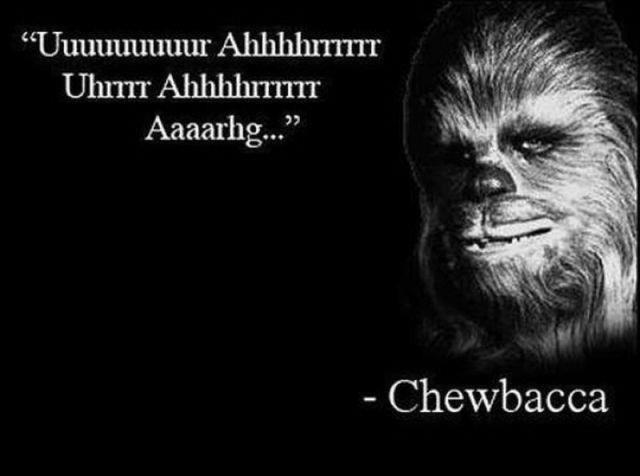 If you can laugh at a situation, then it doesn't own you, which means there's a chance you can overcome it. So I laugh whenever possible, quite often at inappropriate times. It might make some people uncomfortable, but hey, it gets me through. Maybe other people just need to work on finding the right mantras to help them deal.

Just because it wasn't on my cork board doesn't mean that it isn't valuable. Below are a couple of mantras I've carried with me the last few years. 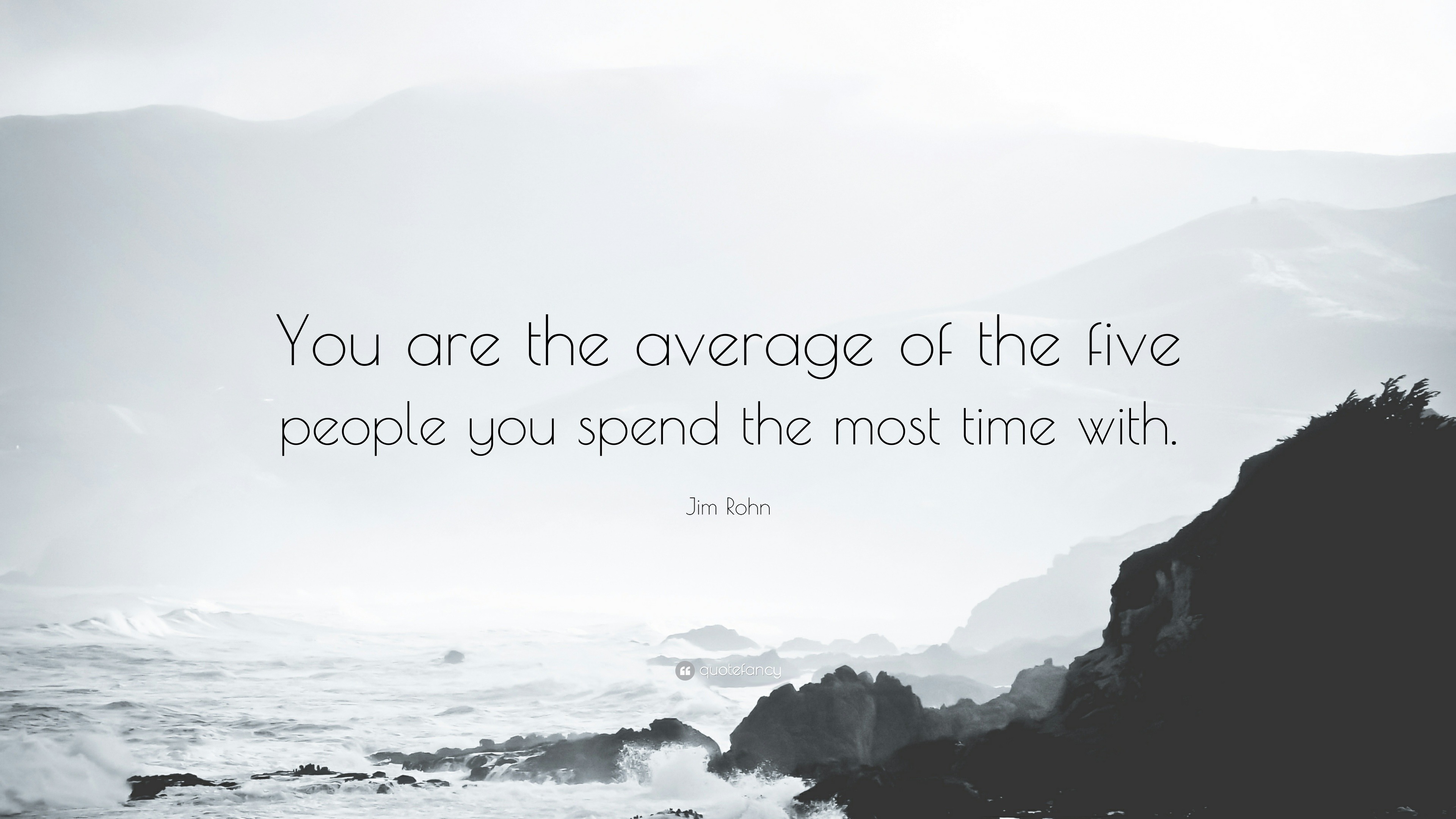 I have no idea where I first heard this quote because I don't even know who Jim Rohn is. Maybe I heard it from one of the five people I spent the most time with a few years ago. I don't know if there's any hard science or data on this claim, but I'd call it one of my personal truths.

I can think of a couple of variations of this mantra: – You are the company you keep. – Show me your friends and I'll show you your future.

Also, you've probably heard someone say that you should hang out with those who are most like what you want to be. There's wisdom in them thar words. 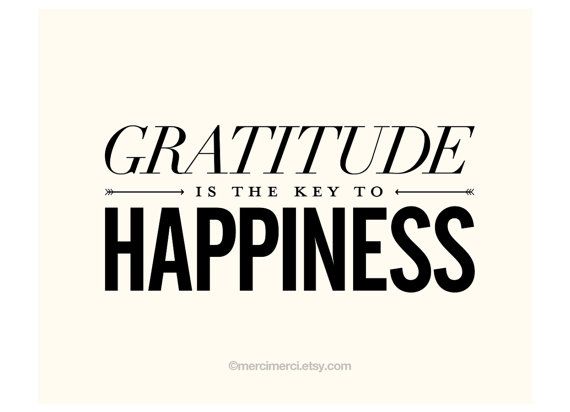 Here's another one I can't remember where I first heard it. Regardless, the words stuck with me and have done much to transform my view of life.

I will never fault anyone for wanting more than what he has. The fulfillment of wants is one of the most basic human rights. But so many of us have a way of letting our wants overshadow what we already have.

This is nothing new. You've most likely heard the advice said another way. Maybe you've even heard it put to a funky beat and bass and some soulful vocals, courtesy of Massive Attack: Just be thankful for what you've got.

Sometimes you just need a little help, and when the same ole same ole isn't working, maybe it's time to start looking somewhere new and different. Life is tough, and it's going to knock you around.

But don't fret. Don't despair. Because it'll all work out the way it's supposed to.