I was just a boy when I found my mother dying. I had spent the day playing alone, as I often did. At an age when friends were easy to make, none of the other kids in the village wanted me as a playmate. When I asked my mother why, she told me that children were cruel. I now understand this to be an eternal truth.

Last week I closed out 2019 with a bit of reflection. Now is the time to look ahead to 2020 and identify goals for the 366 days (Don't forget about Leap Year) that await. 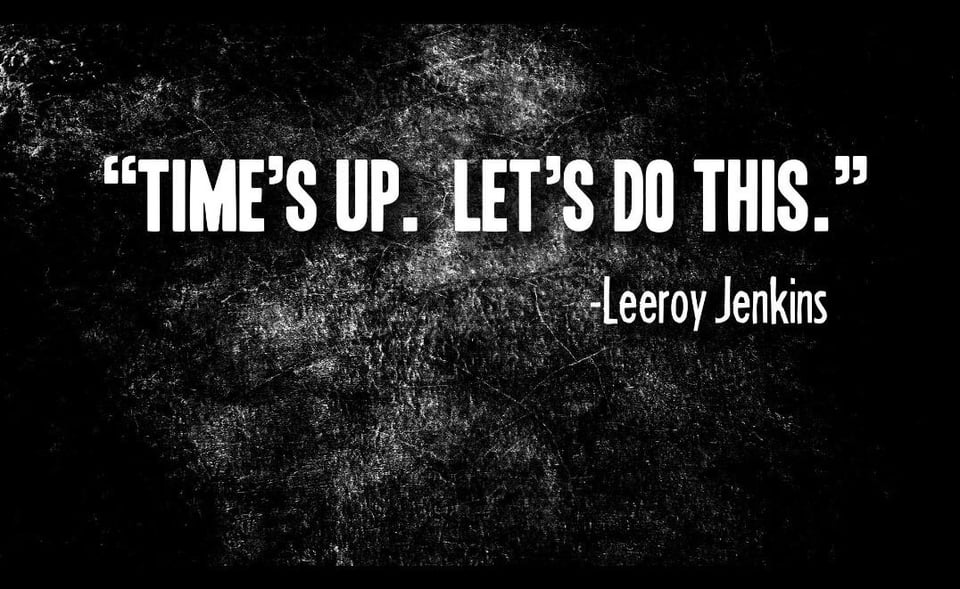 I have a habit of underselling my life story. At first glance, I usually say that my life has been boring, which is fine with me because boring means no drama. But when I take a look beyond one of my preferred defense mechanisms, I see that I have been hit with plenty of drama and therefore also with plenty of excitement. This conclusion also aptly describes my 2019 in review.

2019 brought its fair share of challenges, but it also brought some rewards. In those ways, 2019 was a typical year.

Now, let’s get to the highlights.

Writing And Other Writerly Activities

Let's keep it simple since you know that's how we roll at Flirting With Nihilism. For the sake of this post, a writer is someone who writes. It's as simple as that.

The next natural question would be, What counts as writing? Obviously, writing requires the act of writing itself. Putting pen to paper or fingers to keyboard. Writers write, after all.

The act of writing is undoubtedly the most important part of writing, but there are a number of other writerly activities that contribute to the craft.

These days Thanksgiving, once my undisputed favorite holiday, is a bittersweet experience. But this holiday will likely have extra bitterness as the day marks the eighth anniversary of my mother's death.

Before November 28, 2011, Thanksgiving was simple, and simplicity was what I loved about it. Thanksgiving was a day spent with family as we stuffed our faces with food all day. Maybe we turned on the football game or maybe my aunt insisted that we watch the Macy's Thanksgiving Day Parade. We would give in on my aunt's demand because refusal meant she was going to suggest for the umpteen thousandth time that we watch The Last Of The Mohicans, a request which became the subject of jokes at our family gatherings.

What do we mean when we use the word deserve? Dictionary.com defines the word as follows:

deserve VERB – to merit, be qualified for, or have a claim to (reward, assistance, punishment, etc.) because of actions, qualities or situation: to deserve exile; to deserve charity; a theory that deserves consideration

I've been pondering our usage of deserve and asking myself whether it is a word we overuse. I even have a problem with one of the examples of the word usage listed on Dictionary.com: to deserve charity. How does one deserve charity when charity is given out of the kindness the giver's heart? No one is entitled to such kindness—it is a voluntary act. 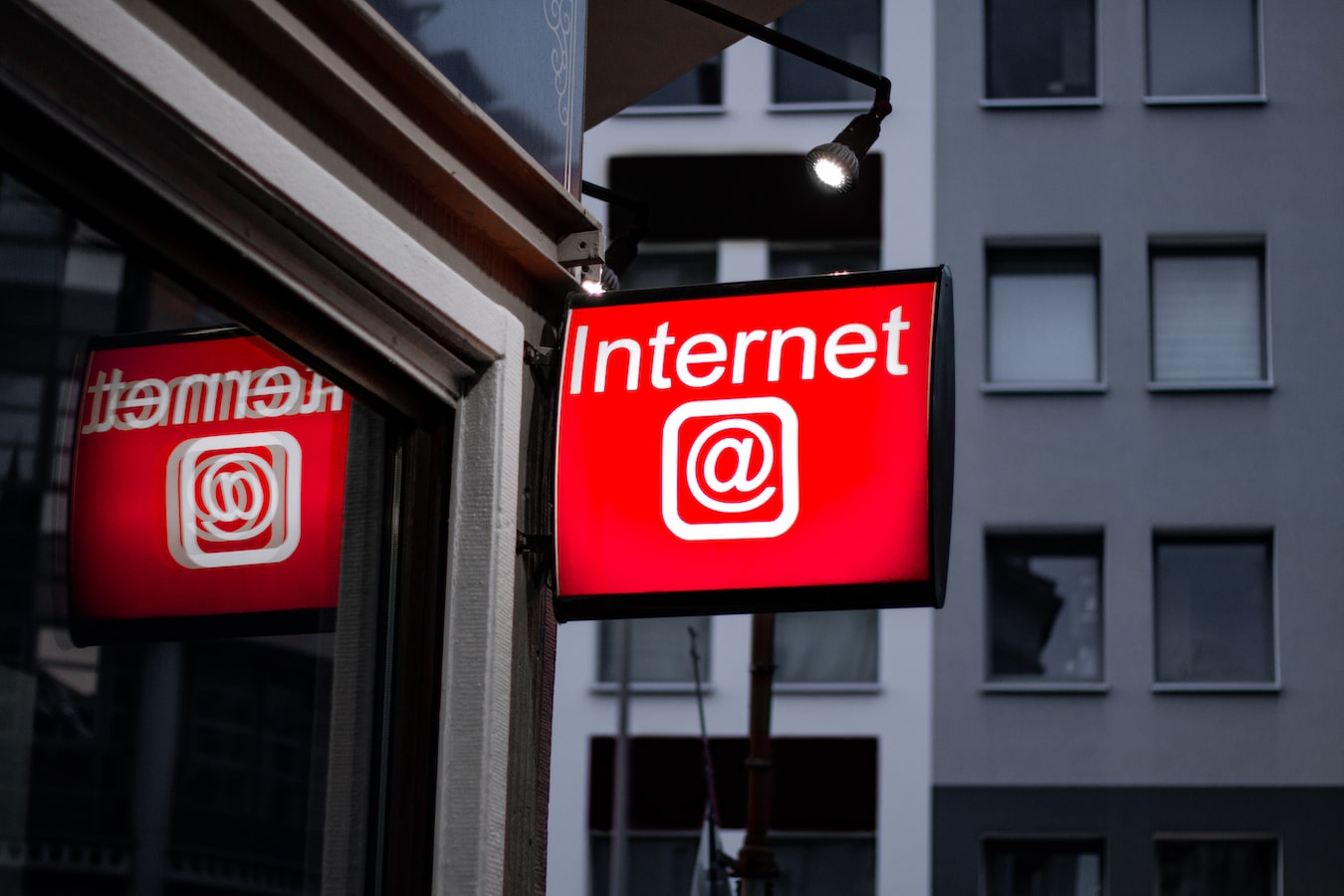 Falling In Love With The Process

While I am in some ways intrigued by Gary Vaynerchuk, I am wary of his advice. In particular, I do not like Vaynerchuk's message of working every second of every day in order to achieve success. While I do believe that hard work and sacrifice are important, I do worry about the effects a relentless grind has on one's physical and mental health. Fortunately, it appears that I'm not alone.

However, I do believe in giving credit where it's due. And though I disagree with his overall message, that hardly means Vaynerchuk has no good insights. After all, even a broken clock is right twice a day.

Despite my concerns about Vaynerchuk, I have been hearing echoes of one piece of his advice in my own life over the last few weeks:

“Love the process and the grind more than the payoff.”

All That I've Forgotten

Before finally jumping on the hype train, I had looked into bullet journaling a few times over the last couple years. I had been intimidated and discouraged by the beautiful spreads I found during my research. And all I need is a little discourage.