New At Getting Old

When we sit around and think about our own versions of lives well-lived, we most likely envision ourselves elderly and passing away peacefully in our sleep. There's something about leaving this world as an octogenerian that adds a layer of accomplishment to our struggle. I'm guilty of this romanticization on a couple fronts. When I hear that someone over the age of 80 has taken his last breath, I usually respond with something along the lines of That's a good run. Also, when I think of my own end, I hope I will have made the eight-decade club, though the odds may not be ever in my favor based on my family history.

I'm not sure how many of us think about what all goes into aging. The last few years of my own life have been a beginner's courses in getting old. Turning 30 hurt way more than I could ever have imagined. Aches started popping up for no reason. My energy level hit rock bottom. My memory went down the crapper hard. Though part of the pain of that time can be attributed to specific events and situations in my personal life, I'm sure there's a physical culprit to blame as well, as one's metabolism drops when he's exiting his 20's. What else naturally begins to slip so early in life?

I'm fortunate to have the opportunity to work out with my employer's personal trainer. A few weeks after my employment began, I finally took advantage of the perk and joined some of my colleagues to sweat it out on a Wednesday afternoon. It was obvious early into the workout that I had been aging passively. I'm not sure exactly how long I participated in the workout—maybe 15 minutes, maybe 20—before the trainer made me stop and collect myself. As I lay on my back with my ankles resting on an exercise ball, I found myself thinking, So this is it. This is how the Batman dies. 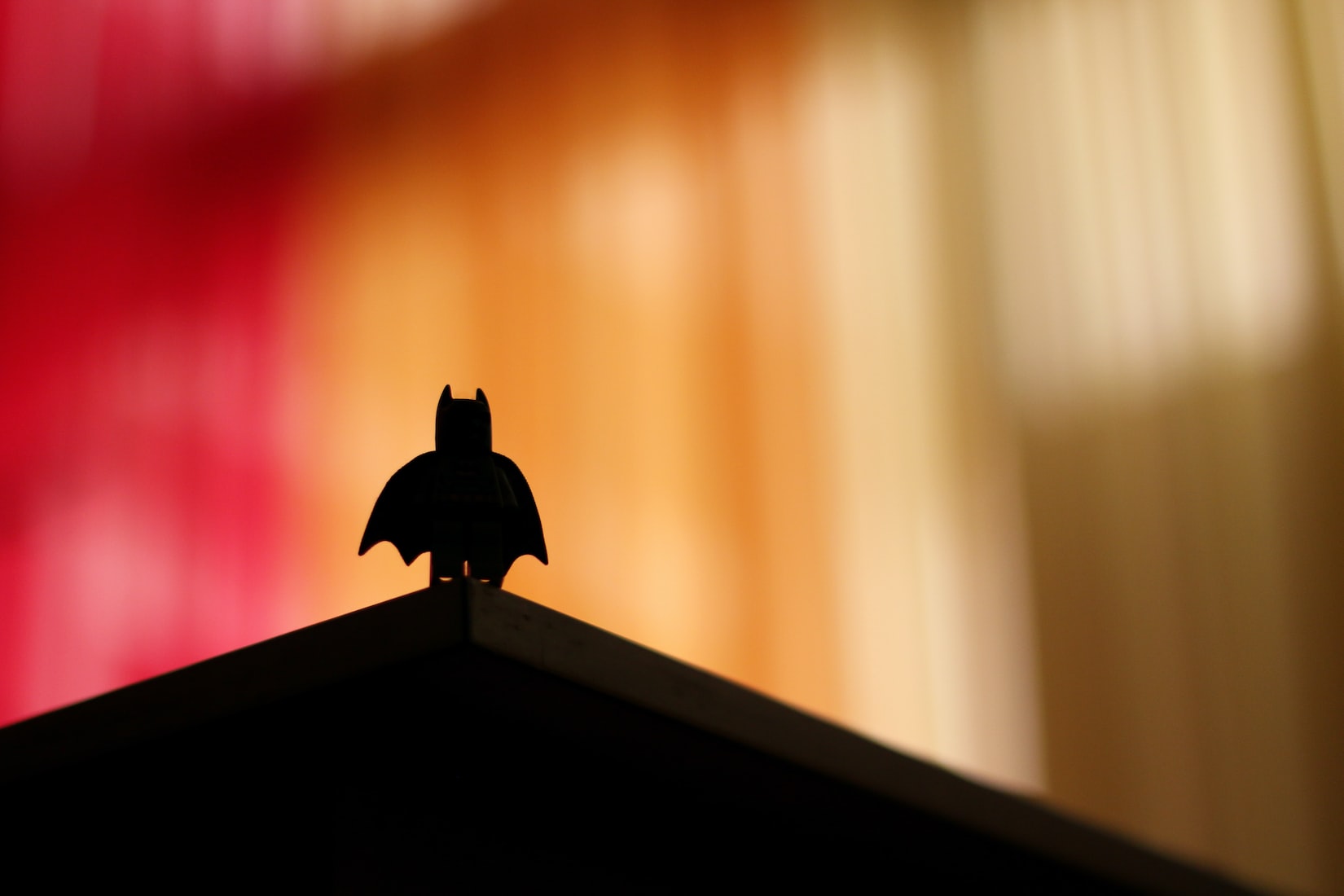 The trainer, I suppose having learned that humiliated clients are bad for business, checked on me every so often and offered words of encouragement. “This isn't your last time,” he said. “This is your wakeup call. Now you know where you're starting from” 10-4, Captain. I hear you loud and clear. Message received.

“We do this for our kids. We want to be around for them.” Those words hit close to home. I don't want to just be around. I want to have utility. I want to be an active participant in their lives and their futures. And my own future, especially once the kids have begun to chase their own dreams and have left me behind.

After a co-worker drove me back to the office and I emptied the contents of my stomach in the parking garage—not my proudest moment, but fortunately, not my worst moment either—I realized that aging with any form of grace takes a lot of work. For most of us, aging well will have to be an intentional practice.

I've had to miss a couple workouts since that embarrassing first flight in which I crashed and burned, but I try to go back every Wednesday. In addition, I've finally taken my doctor's advice and started going for 30-minute walks most evenings. After only a couple of months, I can feel a difference and even see the difference when I step on the scale most mornings. Now that I've built some momentum, I have to be sure to keep it going, because as I've recently been reminded, simply moving in the right direction—both figuratively and literally—can be the greatest challenge.

Though I've accepted that I will die someday, that doesn't mean I don't fear the inevitability. But in some ways I'm equally afraid of getting old and living old. Regardless of my exercise habits, my physical abilities are doomed to lessen. Cognition will suffer a similar fate. My dopamine system will whither away. Alzheimer's and dementia are possibilities equally as frightening as cancer. Even if I have a long run in life, there's no guarantee that it'll be a good run.

I recently read an article arguing that 75 is the optimal lifespan, and though I'm sure I'll attempt to preserve myself long past my age of usefulness, I can't say I disagree with the sentiment. Though it's natural to want to stay on this ride we call Life for as long as possible, seating is limited, and so we all have to hop onto the red line to Mortality Village at some point in order to make room for the new participants.

As I get older, I try to hang onto my youthful curiosity and the punk-rock essence of teenage angst. I'm someone who has always been fueled by the flames of discontent, so I constantly fear that compliance is a sign of submission brought on by Father Time.

I fear the prospect of living in a world that has passed me by and left me behind. A world in which technology now appears closer to magic. One in which customs and norms make me feel like a foreigner in a new land. I also acknowledge that lack of acceptance makes certain situations harder than they need to be, and I have a feeling that this is an applicable situation.

But when you get down to it, it is what it is. The Cycle of Life started long before I came to the party, and it will carry on long after I've called it a night and gone somewhere quieter and more peaceful. It seems that lately the Universe is doing all it can to make it clear that it doesn't care what I think or hope. The Universe is a power that can't stop, won't stop.

This may sound like nihilism poking its head around. But I make a point not to fully embrace nihilism—I only flirt with it. These feelings are simply an attempt at acceptance, the domino that must fall before one can adapt strategies that work out better for everyone involved and affected.

Author's Note: The title of this post was taken from the song Some Days by Ira Wolf.