If you follow me on Twitter, you may have noticed that I’ve fallen in love with Taco Bell Quarterly. The premise makes it easy: It’s a literary journal dedicated to all things Taco Bell. In the past I had a take-it-or-leave-it attitude about Taco Bell, but since discovering this wonderful journal, my patronage has increased. Now I got Taco Bell on the brain, yo.

After reading through a few stories and poems, I thought, Yeah, I wanna be a part of this. So I set out working on a short story titled “A Taco Bell Breakup”.

If TBQ (as the cool kids call it) publishes my story, I’ll be sure to share the news on this blog and Twitter. If they reject the story, well, I’ll just publish it here because it’s not as if the story can have a home anywhere else. If I'm wrong, please let me know.

Regardless of the fate of my short story, I did learn a few things from the process of preparing for submission.

For me, writing usually isn't the hard part. Revising is the hard part. Once you've pumped out a first draft, you may be tempted to call it done and move on. And maybe that works for a personal blog, but readers expect a little more polish from certain other works. 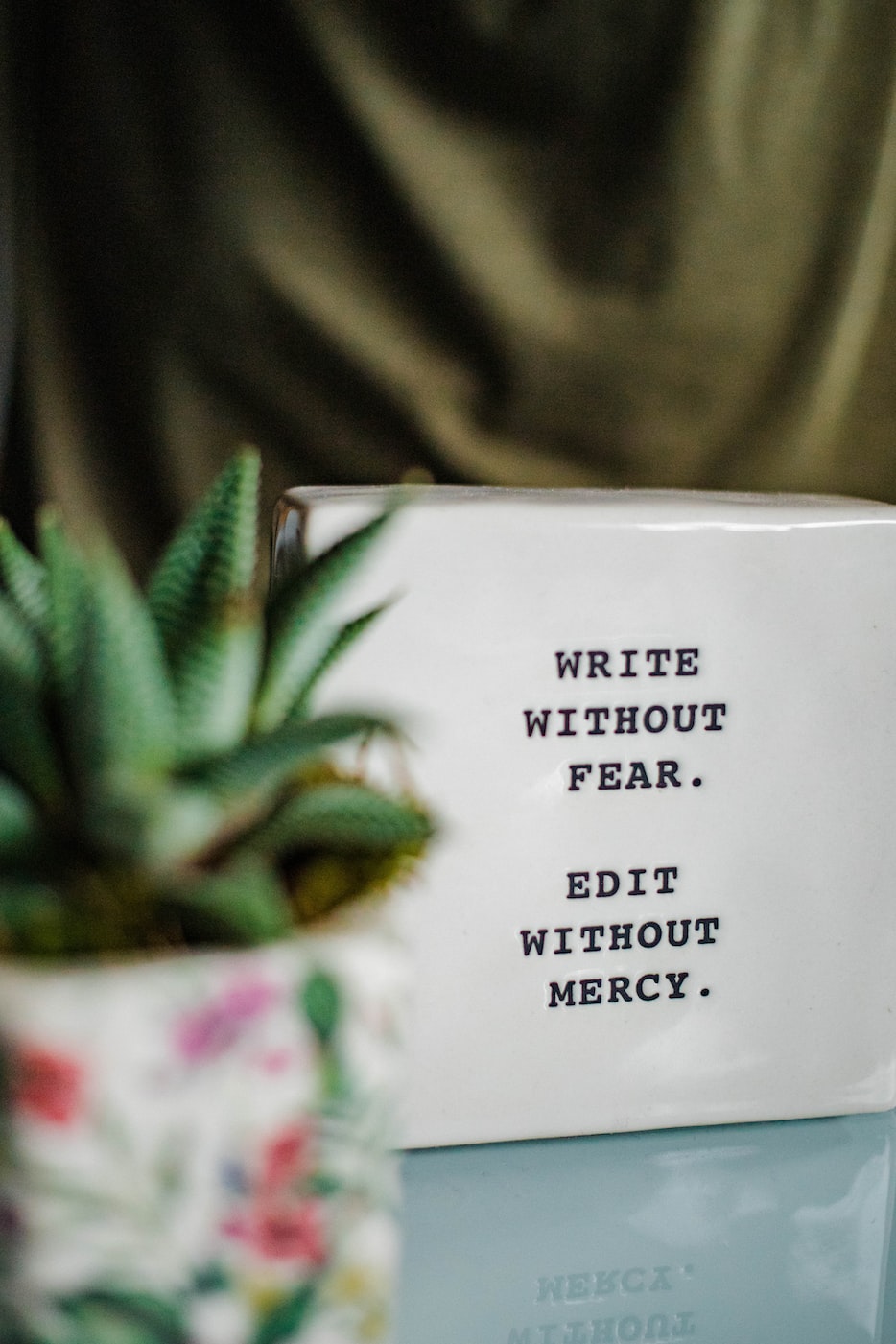 I revised “A Taco Bell Breakup” six or seven times before I finally called it done. I'm sure the story can still be improved—no writing is perfect, after all—but at some point you have to ship. You have to produce.

Besides, how much work can I really put into such a niche story that likely has only one avenue for publication?

Your word count is too damn high.

I didn't see how I could shave off 300 words without changing a key aspect of the story, so I focused on trimming the word count during my first few revisions. And dear reader, I was in fact able to cut the story down to under 1,500 words.

And then I changed the key aspect of the story anyway. But that's okay because doing so enabled me to further reduce the word count to under 1,300 words.

Your art should be enjoyable.

Writing can be difficult, especially if you have ambitious goals with the craft. But I can't help rolling my eyes whenever someone talks as if being a writer is some sort of curse. If you don't enjoy writing on some level, then why do you make yourself do it? Don't sacrifice yourself for us. Find another interest that won't torture you so.

While putting so much effort into a story as ridiculous as “A Taco Bell Breakup” created its own stresses, the story itself made the process enjoyable. If I had hated the story, I wouldn't have been able to go through so many revisions.

The story is one of my babies and while I can't guarantee its success or acceptance in the world, I just want to give it the best chance I can. You know, just like my human babies.

This won't be my last submission.

At the latest First Draughts happy hour hosted by Writing Workshops Dallas, I heard a number of writers share their experiences with submissions and rejections. Their stories put to light just how much of a grind getting published is. You can't shop one story at a time and just move on to the next one after the story is published. I mean, you can. It's your writing career/hobby, so do what you want. But you're likely better off prettying up as many stories as possible and pimping them all out simultaneously.

Yet again I'm late to the party.

When I discovered TBQ, I felt as if the publication's obscurity could work in my favor and could improve my odds of getting published. Then, while I was working on my short story, TBQ blew up.

The New York Post sang TBQ's praises. Then the A. V. Club.

I'm always late to the party. Throughout my career, I've hired on at places at their peaks only to see them crash and burn soon afterward, some closing their doors just over a year later. (If you keep running into the same problems over and over, at some point you have to ask yourself if you're the problem, but I swear it's not my fault.)

Now I'm late in a different way. TBQ has blown up and is getting cooler by the minute. Soon someone at Taco Bell corporate will find out about this and he'll worry about how this publication of love and acceptance will affect “the brand” and then he'll order his corporate-y attorney to issue a cease and desist, thereby ruining all that is pure in the lit world.

This is why we can't have nice things.

Ride or die until the cease and desist!