I'm a bit of a recovered nice guy. At first glance, nice guy doesn't sound so bad. What can be wrong about being nice, right? But it helps if you say nice guy the way you'd say it if you used air quotations when saying it to your friend.

Do you get it now? Some people prefer to say nice guy™. There are a number of ways to differentiate, but they all mean the same thing, regardless of which you prefer and utilize.

The second most popular definition of nice guy on Urban Dictionary defines the term as follows:

The first being a guy who is genuinely kind and caring. He is polite to everyone regardless of sex, age or race. He has no ulterior motive, i.e. he is not nice to get a reward, he behaves as such because it's human decency.

The second kind of nice guy is the one who has ulterior motives. He believes that because he behaves in a certain way the world owes him for his actions. He doesn't make it clear what he desires from the beginning and becomes angry when he doesn't get what he wants.

A nice guy may at times appear to be kind and generous and selfless, but he ultimately falls just short because he lacks one crucial agreement: sincerity. He doesn't perform nice acts because he believes them the thing to do; he performs them because he hopes to get something in return. The nice guy expects others to be mind readers and thinks that he'll have his favors returned even though he's failed to articulate his needs and wants. Eventually, he becomes resentful and creates a victim narrative to communicate just how he's repeatedly been taken advantage of as he wallows in his own misery and pity.

Contrary to what the name may lead one to believe, the nice guy is not all that pleasant to be around.

For a significant portion of my life, I exhibited shades of this behavior. Fortunately, I never reached incel status and I never bought a fedora. 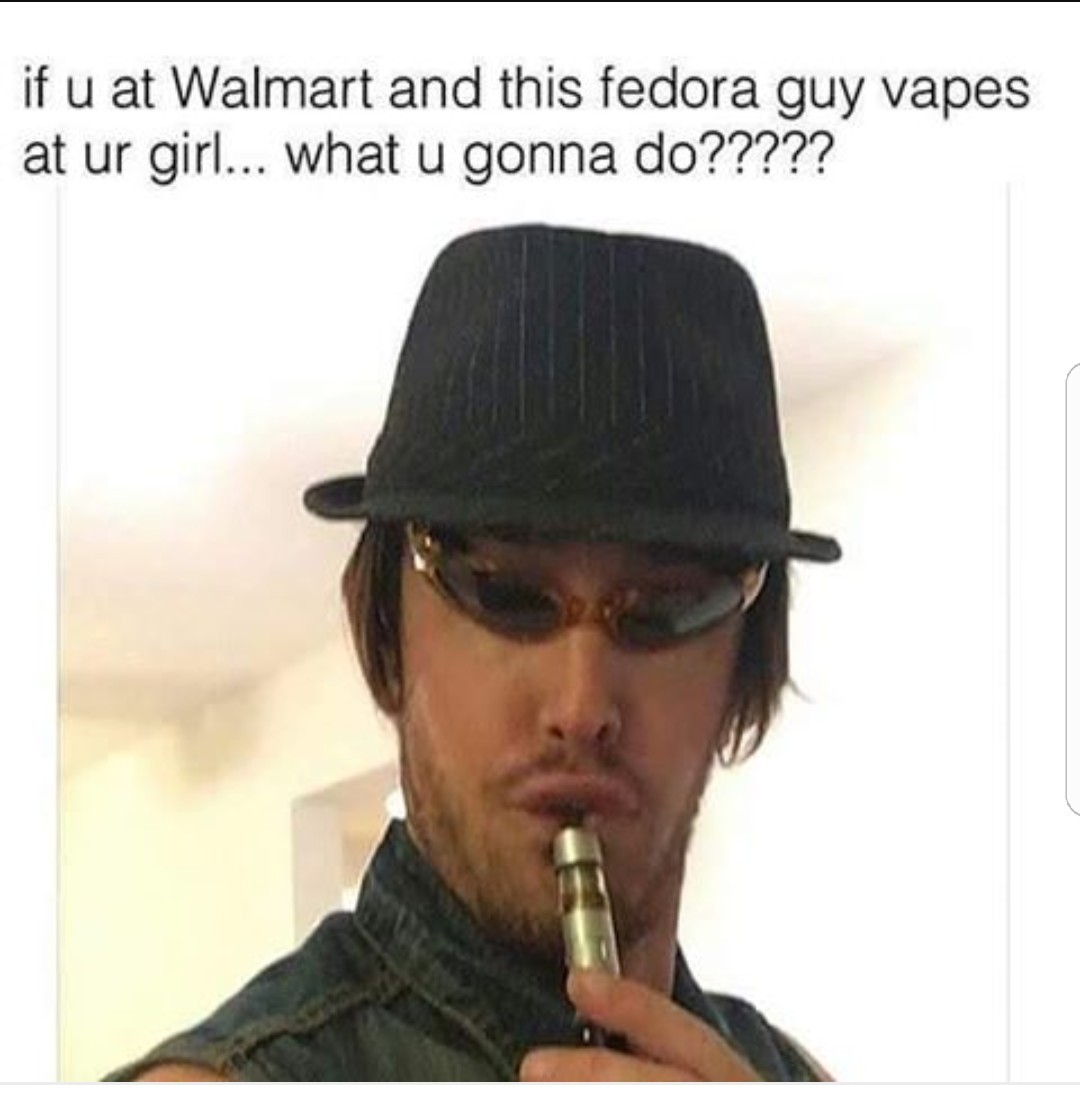 Still, I never felt a need to communicate my expectations. I'd given so much of myself, so I expected others to do the same. The truth is that I didn't speak up because I didn't know how to ask for things. Or I was afraid of the rejection that I may have experienced if I had made genuine requests. It's ridiculous the lengths we can go to in order to avoid putting ourselves out there. People can't say no if you never ask, right?

On the flipside, it's not hard to see why some people can fall into this trap of supposed virtuous selflessness. It seems as if the call to sacrifice is everywhere.

Sacrifice for work. Why give your employer 8 hours a day when you give 12 or 16? And why stop at Monday through Friday? What about weekends?

Sacrifice for your family. Your dreams are dead. Give up on accomplishing anything purely for yourself.

Sacrifice for everyone else around you.

The unfortunate truth is that I'm human. There's a whole lotta good and a whole lotta ugly that comes with that. And part of the ugly is that I'm a bit selfish. I have things that I want purely for myself. Things that, quite frankly, I really do not want to compromise.

Man, it feels good to say that out loud (or to type it in a blog). It's honest. It's sincere. It's real and it's true.

I've found that by identifying and communicating what I want, I'm much more likely to get what I want and need. And if I have those wants and needs fulfilled, it's much easier to give back to others. I'm able to give more when I'm confident that I'm going to receive something important to me.

These acknowledgments have been a big part of my recent habit developments. In order to get certain time blocks for journaling or my afternoon walks, I've had to be a champion for my selfishness. It doesn't sound glorious and it doesn't paint me as some selfless saint, but it's a lot better than sitting around unhappy saying that I don't have time for myself.

However, I can't discount the value of time management for these situations. You can't say you don't have time to take care of yourself when you waste every second of free time mindlessly browsing social media on your phone. That part of the responsibility falls solely on you, and that's a practice in putting your money where your mouth is.

So what should you be more selfish about?